I just found this among lots of draft blogs.  I could probably add something about The Three Little Pigs but for the sake of posterity I’ll leave it as it was written.

Let us not rush into any more wars,
Not on the word of a liar,
If only his nose grew like little Pinocchio,
Or his pants really did catch on fire.
He is an actor that has learned his trade,
In the Skull and Crossbones secret ways.
He plays with false flags,
As he drives around in jags
Acting like we’re all toys
Here for the joy of the Eton boys
To die in their wars
While inflicting more sores
In a world already so deeply scarred
Minds so terribly marred
Step back from the madness we see
It’s the only way clearly to see
We’ve been programmed with the language of lies
Terror’s been spread in their well acted sighs
Contagious the disease has run wild
Infecting the future of every child
Now they’re calling for more war?
As Scotland’s showing Westminster the door
We ain’t playing your rules,
You blood-thirsty fools
The extremists are your creation,
A result of bombing a nation
Well that and your skulduggery
And out and out thuggery
You think we don’t know
How you write the full script
Then play it over and over in our minds
Our emotions heightened to blind
The tears we have cried at the times you have lied
Have left a gift in their place,
With clarity we looked at the news,
No longer buying your views
Stop acting like we have no choice
And start listening as we speak with one voice
We will not be manipulated any more,
We will no longer fight in your wars
Gone are the ways of the past,
Our true voice set free at last
Peace the proclamation as we move forward with glee,
Reclaiming our sovereignty, we set ourselves free
Into a future at one with the World
Educating and empowering the boys and the girls.
Creating a future that shines a bright light,
On leading with love instead of dominating with might
We’re so close now Scotland, and the death throes are messy
And Cameron may be a bully but he’s also a big jessie!!
He’ll pull out every tool he can find to even the field
But it’s harvest time now and it’s time to yield
The future they planned is ours for the taking.
A future at peace is one we’ll be making
Decommissioning Trident with our courageous hearts
Showing the world we can have a fresh start
No longer tied to the bondage of past
Finally from the chains we’ve broke free at last
Imagining the future, drawing it close
Energising the vision, we want to see most.
Vote YES on the 18th September,
A day future generations will always remember. 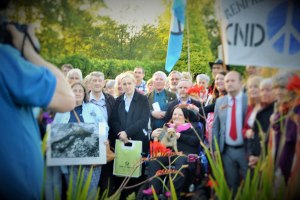 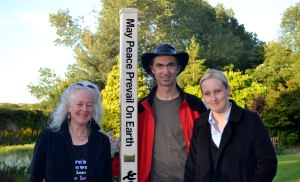 “There is no war that serves any other purpose than to destroy but there is something that is different, an extra dimension, nuclear weapons because when a bomb falls and it’s victims are taken on instant impact it’s horrendous but when a nuclear bomb falls for those that survive, it’s only the beginning.  Gums will bleed, hair will fall out in clumps, skin will begin to erode, children will be born deformed with disabilities, they will be born with instant disadvantages, and yet, we have not seemed to learn from this.” Mhairi Black M.P.

“What we must remember is what our purpose is, our purpose is to make sure this never happens again and the reality is that no matter where nuclear weapons exist, that no matter whose hands those nuclear weapons are in, we are one step away from this kind of event happening, so long as they exist in our society. So let’s keep going, let’s keep bringing this to the forefront of political debate and let’s make sure that the victims of this disaster and any other disasters are not forgotten and we make sure they are remembered through fighting for that better society.” Mhairi Black M.P. 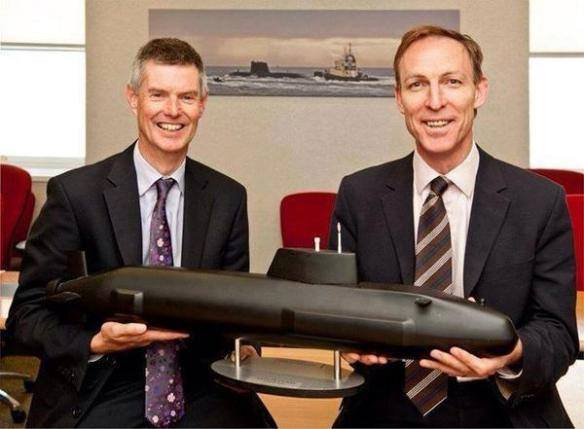 Bairns not Bombs the people cry, as destroying the world puts a glint in Jim’s eye.

How much we ask, to sell your soul?

How much for a weapon we don’t even control?

A whip of a lass with a helmet of gold, she’ll conquer you all with the sword that she holds.

Speaking the truth to the heart of a nation, no wonder she’s receiving standing ovations.

No more austerity and no more dodgy deals, it’s time now for things to get real.

We’ll cut through the crap and get to the nitty gritty and we’ll do it all while being optimistic and witty.

Without a chance you’ll try to compete with the answers pre-printed on your wee sheets.

The game’s a bogey, it’s far too late, so do me a favour and ditch the Bru crate.

Choose wisely who’s counsel you keep, because the people of Scotland are no longer asleep.

A three pronged weapon of mass destruction, don’t you know the new Earth’s under construction?

One built on love not fear and control, one where we value every single soul.

End Trident you mad-man, it’s the only sane decision.

End Trident and join the people with vision.

End Trident and earn the title leader, or be forever remembered as a death seeder.

The party’s over, it’s time to go home. Time to face the shadows when you’re all alone.

You sold out your people for the price of ambition when a much better choice would have been simply to listen.

As the dark night descends and into hell you go, you can tell yer pal Tony we’ve cast the death blow.

To hell with Labour and the lies they have told, a parcel of rogue’s who sold out for gold. 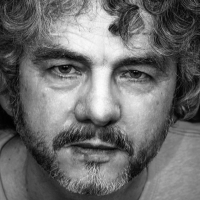 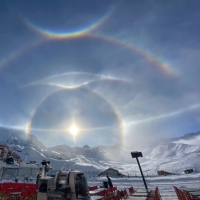 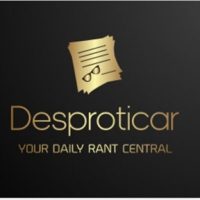 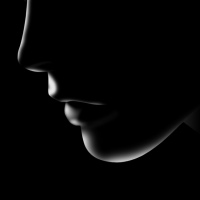 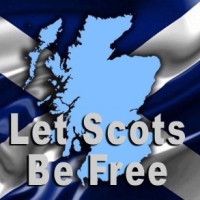 Poetry, Short Fiction and Who Knows What Next

A blog full of humorous and poignant observations.

Thoughts-poetry on life, nature and spiritual

A jubilant start is inevitable following a quiet end.

The Meaning of Numbers

The home of poetry

"He heals the brokenhearted and binds up their wounds." Ps 147:3

An Independent Non-Discriminatory Platform With No Religious, Political, Financial, or Social Affiliations

shaunynews
Portraits of a Ghost
Alex Turner: On The Road Going Nowhere
caltonjock

Thoughts on Writing, Art, and Life